3 Things to know about Replacing your Toothbrush

Bacteria builds up on your toothbrush daily; though it's a very small amount in relation to surfaces like the bathroom sink, bacteria does still build up. After about three to four months, your toothbrush is a bacteria playground.

You Should Replace Your Toothbrush More Often

The kind of toothbrush you use doesn't matter nearly as much as you think it may. So long as the American Dental Association approves it, it's an excellent toothbrush. Regular toothbrushes and battery-operated toothbrushes don't have a different cleaning ability either, so picking the right toothbrush boils down to which you'd prefer.

Replacing your toothbrush is incredibly important, and so long as you replace it regularly and get a toothbrush you'd like to use often, you'll have the right tool to maintain your dental health. If you have any more questions about your toothbrush, ask us at your next appointment! 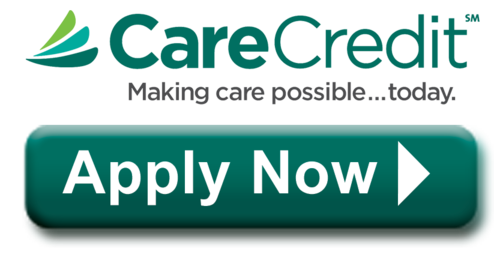